It’s an Arab Muslim country, located in the north of the Arabian Peninsula and in West Asia. Hashemite Kingdom Of Jordan

Jordan is named to the Jordan River, which passes on its western border, and Amman is capital.

The official language is Arabic, and English is the first foreign language.

The regime in the Hashemite Kingdom of Jordan parliament heritable Royal.

Sits Majesty King Abdullah II on the throne of the Kingdom of the top three authorities also serves as the supreme commander of the armed forces.

The flag symbolizes the roots of the Kingdom strike in the Great Arab Revolution (1916).

As it adapted from its flag. Represent the colors black, white and green of the Abbasids and Umayyads and the Fatimids of

Arabs, while the red triangle, which combines parts of the flag represents the Hashemite family.

The Islamic Seven star in the middle of the red triangle symbolizes to Fateha in the Holy Quran. Jordan Tour

the total length of 1,635 km border divided as follows:

Jordan has a port on the Red Sea through the city of Aqaba, located in the far north of the Gulf of Aqaba.

The lowest point is the surface of the Dead Sea and of -408 m below sea level.

The highest point stands at 1854 m on the summit of Mount Umm Al-Dami.

The country’s official currency is the Jordanian Dinar.

It is available in the form of paper currency of 50 dinars, 20 dinars, ten dinars, five dinars, and one dinar.

Also available in the form of coins of half a dinar categories and quarter dinars and 100 fils and 50 fils and 25 fils and ten fils and five fils.

Independence from the United Kingdom

The first level subdivision in Jordan is the muhafazah or governorate.

The governorates are divided into Liwa or districts, which are often further subdivided into qda or sub-districts. 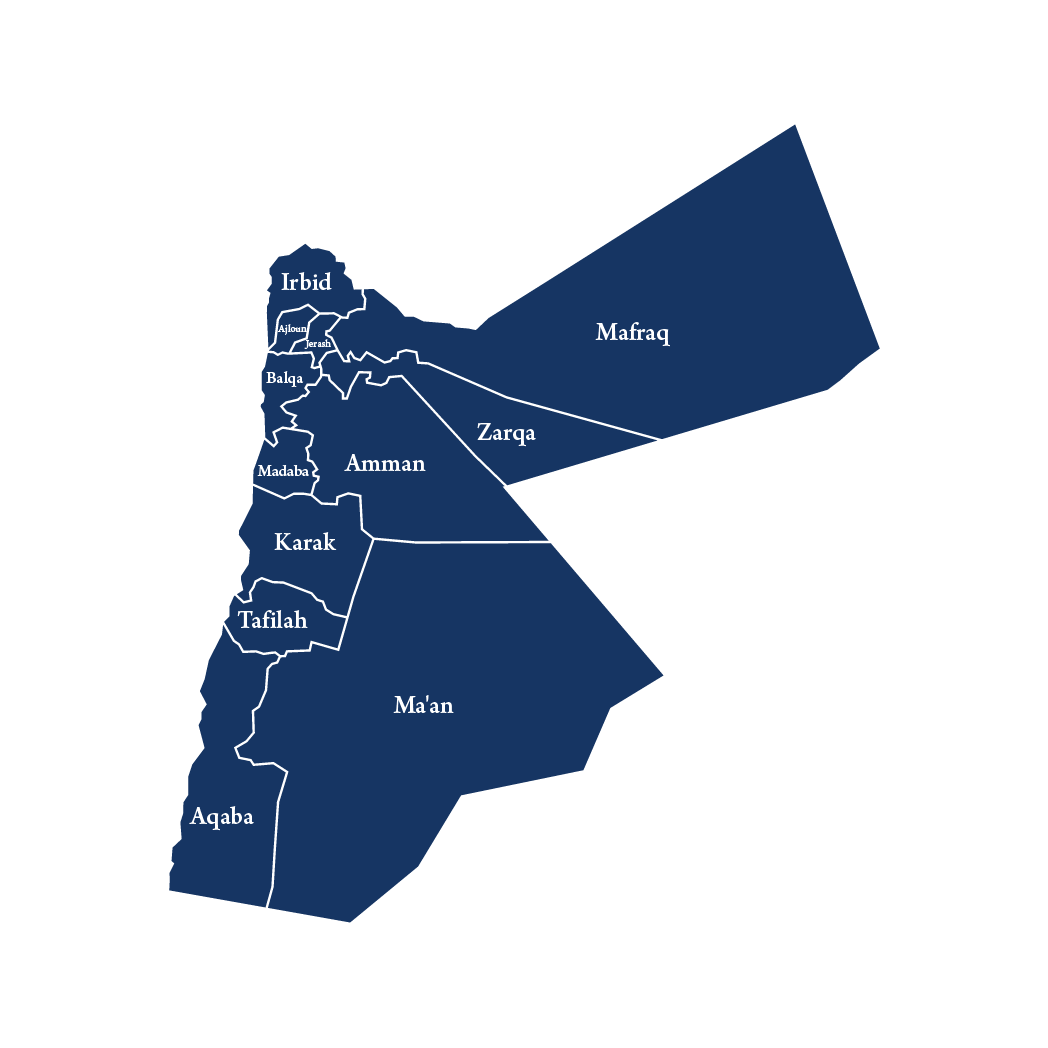