The Tour Start From your Hotel In Amman At 8:00 AM To The Following Place’s : 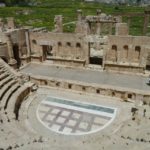 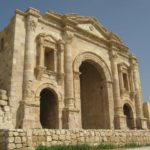 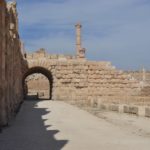 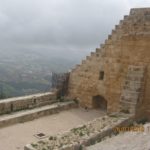 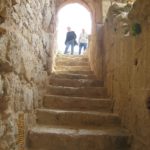 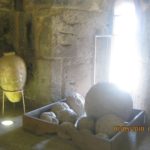 The rolling hills of northern Jordan hold some of the loveliest countryside in the whole Middle East,

with acres of olive and fig trees, patches of ancient pine forest and fields of wheat interspersed with fertile,

cultivated valleys that point the way west down to the deep Jordan Valley.

This is the most densely populated part of the country, and every hill and wadi has its village.

Many of the local people are from ancient Syrian or Transjordanian families,

but plenty of towns also have a significant population of Palestinians,

In biblical times, this was the greater part of the area known as the Decapolis,

most notably at Jerash, north of Amman, and Umm Qais, in the far northwest.

West of Jerash, the ruins of an Arab-built Crusader-period castle dominate the hills above Ajloun,

which is also the location for the lovely Ajloun Forest Reserve,