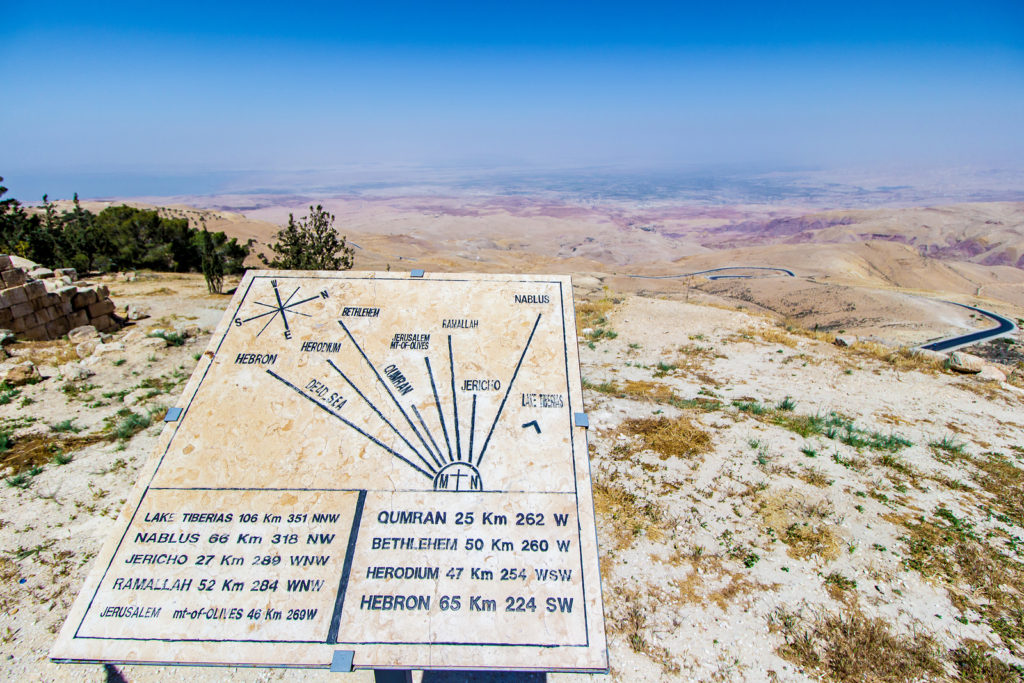 Outside Madaba, 41 Kilometer away from Amman.

Relative to the Babylonian God of commerce

According to the bible, Mount Nebo Is The Mountain On which the prophet Moses was died after he shown the promised land.

it Considered a top attraction in Jordan because its religious and historical significance.

There is a large collection of ancient mosaics.

This Place should be on your Must-see list if you want to experience history.

The Religious Significant for all religion

Islam —-> This Place has sanctity for Muslims as its contains the Tomb of Moses ( Peace be upon him ).

Christians —-> they believe that Moses saw the land that god promised him while standing on it and they also, believed that he had died in this land and buried there and in reverence for this place.

for this belief a complex of churches tombs, mosaic painting and a temple were built and considered as the shrine of Moses.

Jews —-> the word Nebo the land of Nebo is mentioned In the Torah and it considered by the Jewish a forbidden land and Moses has looked through the land of Canaan.

It’s the best place in the world to observe.

On a clear day you can see without any equipment Dead Sea, Balqa Mountains, Palestine Including the Dome of the rock and church, towers in Jerusalem and south of Lebanon and mount sheikh in the north  on Sinai.

From it, there are several other sites that can be included in your tour. Madaba is a historic city that is very close, the Dead Sea is a short drive and along the way, you pass the Baptism Site. Also, there is Makawir, Ma’in Hot Springs, and Lot’s Cave.

A trip to Mount Nebo offers fascinating insight into history, religion and general Jordanian culture. We highly recommend including this great spot on your Jordan tour. 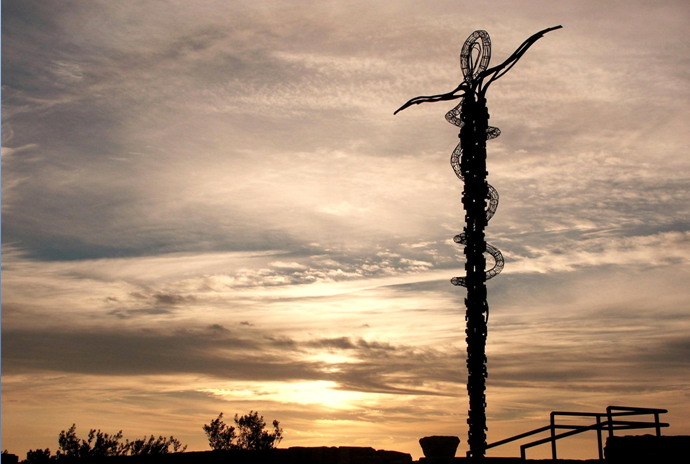 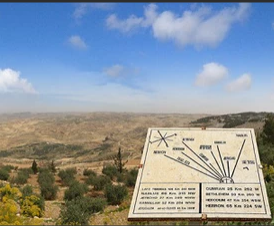 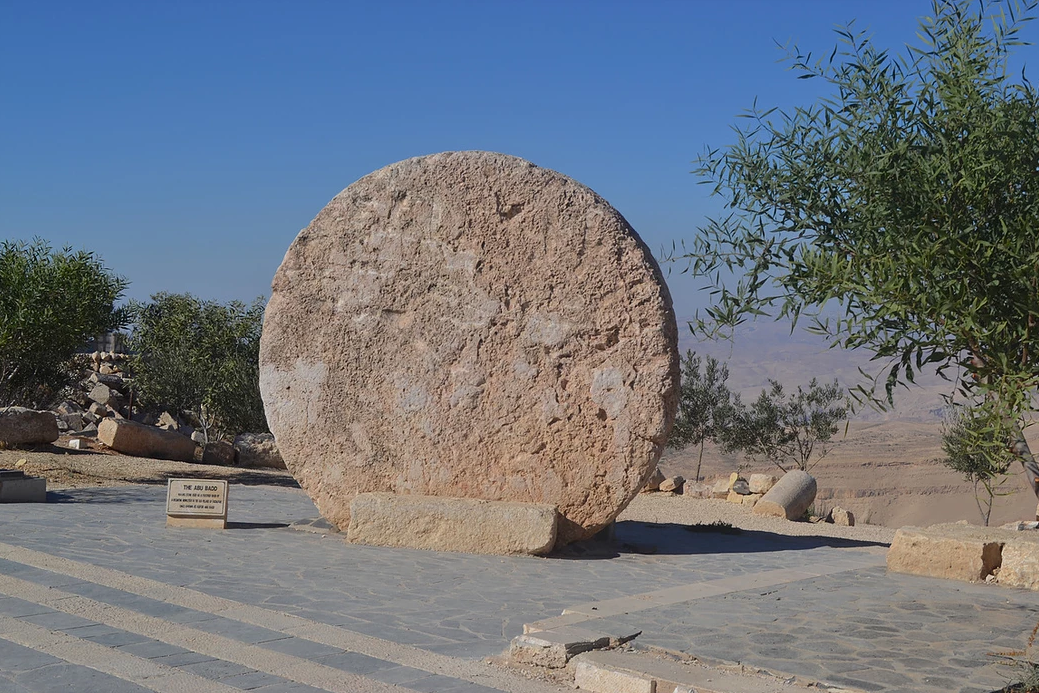 Located in Jordan 41 km away from Amman outside Madaba

Q2: How Far is Mount Nebo from Amman And Dead Sea?

41 kilometer  Away from Amman and 33.3 kilometer from Dead Sea

Q3: what is the high of mount Nebo?

Relative to the Babylonian God of commerce.

Q5: who died in mount Nebo?

its significant because of its role in the Old Testament.

and it has a significant role in all religion Islam, christian, and Jewish

No, Its Not included in Jordan Pass

Q8: How much it cost to enter (Mount Nebo Entrance Fee)?