It’s a gorge in Jordan which enters the Dead Sea at 410 meters below sea level.

Wadi Al-Mujib is the lowest nature reserve in the world.

located in the mountainous landscape to the east of the Dead Sea.

and is regionally and internationally important, particularly for the birdlife that the reserve supports.

This river developed a deep canyon through the Moab plateau,

the eastern shoulder of the Dead Sea Rift

The Reserve in Wadi Al-Mujib consists of :

Recently there is a large dam at the bottom of the wadi.

where the modern road crosses the river. As a result, a large lake has formed.

As well as resident birds

the reserve is strategically important as a safe stop-over for the huge number of birds that fly annually along the rift valley between Africa & northeast Europe. 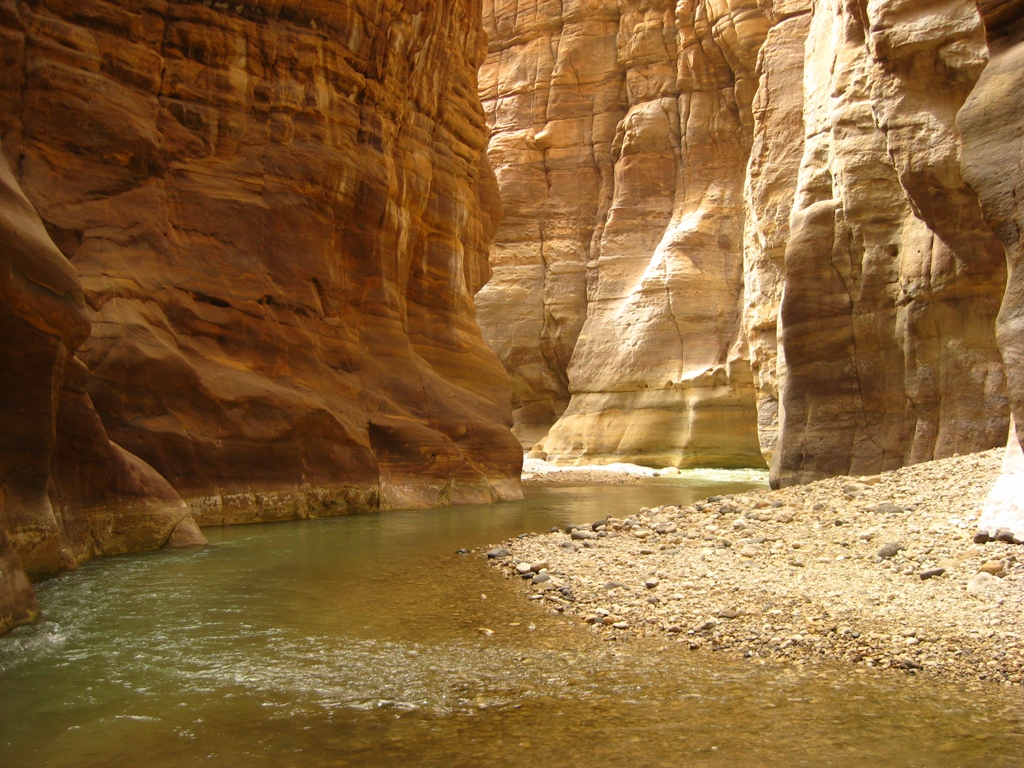 Things to Do in Wadi Mujib

Hike through the water of the Wadi Al-Mujib Gorge that flows into the Dead Sea.

The trek leads to beautiful waterfalls and is a perfect activity during the warm summer months.

Within the gorge, many tour companies also organize canyoning and abseiling adventures. 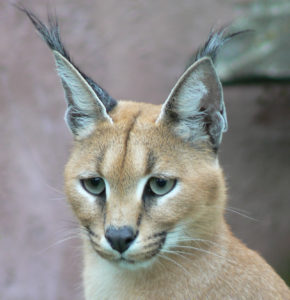 The Mujib Biosphere Reserve reserve spans between the King’s Highway and the shore of the Dead Sea and includes many notable sites such as:

The reserve also protects seven wadis and the wildlife that resides within them.

Visitors can look out for the Syrian Wolf and Caracal mountain cat.

The entrance into Mujib Biosphere Reserve is around one hour and 20 minutes from the capital city Amman.

With such a diverse landscape, there are plenty of things to do for those who like to explore the great outdoors.

The reserve boasts some fascinating hiking trails ranging in length and difficulty.

A popular hiking route is the Mujib Trail which is a highly challenging route covering 15 kilometers of flora and fauna.

The Siq Trail is easy to moderate route which takes hikers over the dam and in between the sandstone cliffs to the base of an impressive waterfall.

Wadi Al Mujib, Most of the trails within the reserve lead through the water at varying levels so be prepared to get wet.

For adrenaline junkies, try the Canyon Trail which gives hikers the opportunity to descend a 20-meter high waterfall. 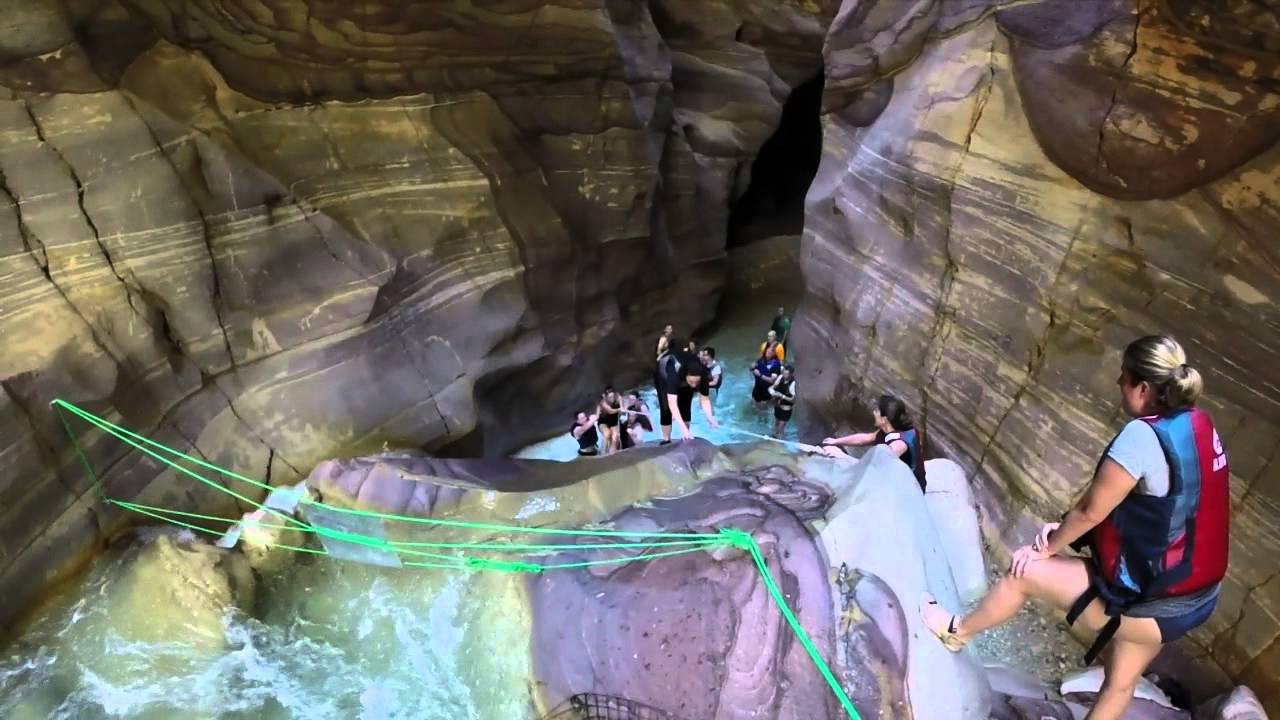 Birds in The Reserve : 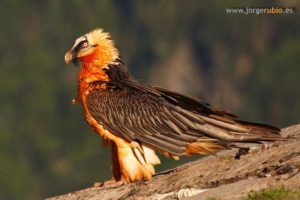 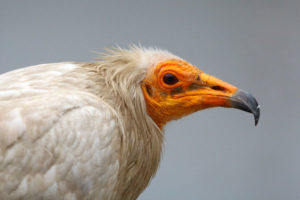 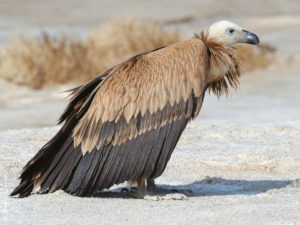 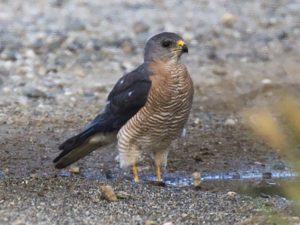 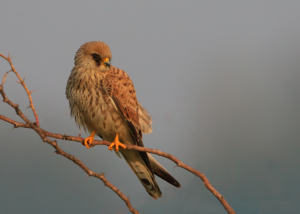 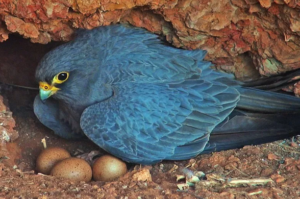 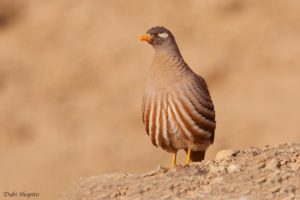 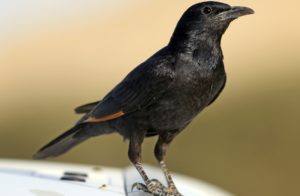 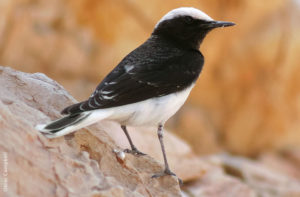 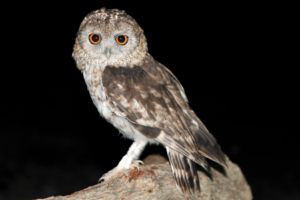 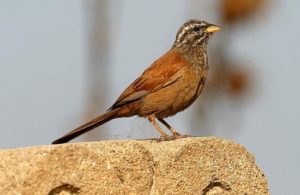 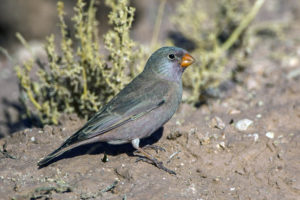