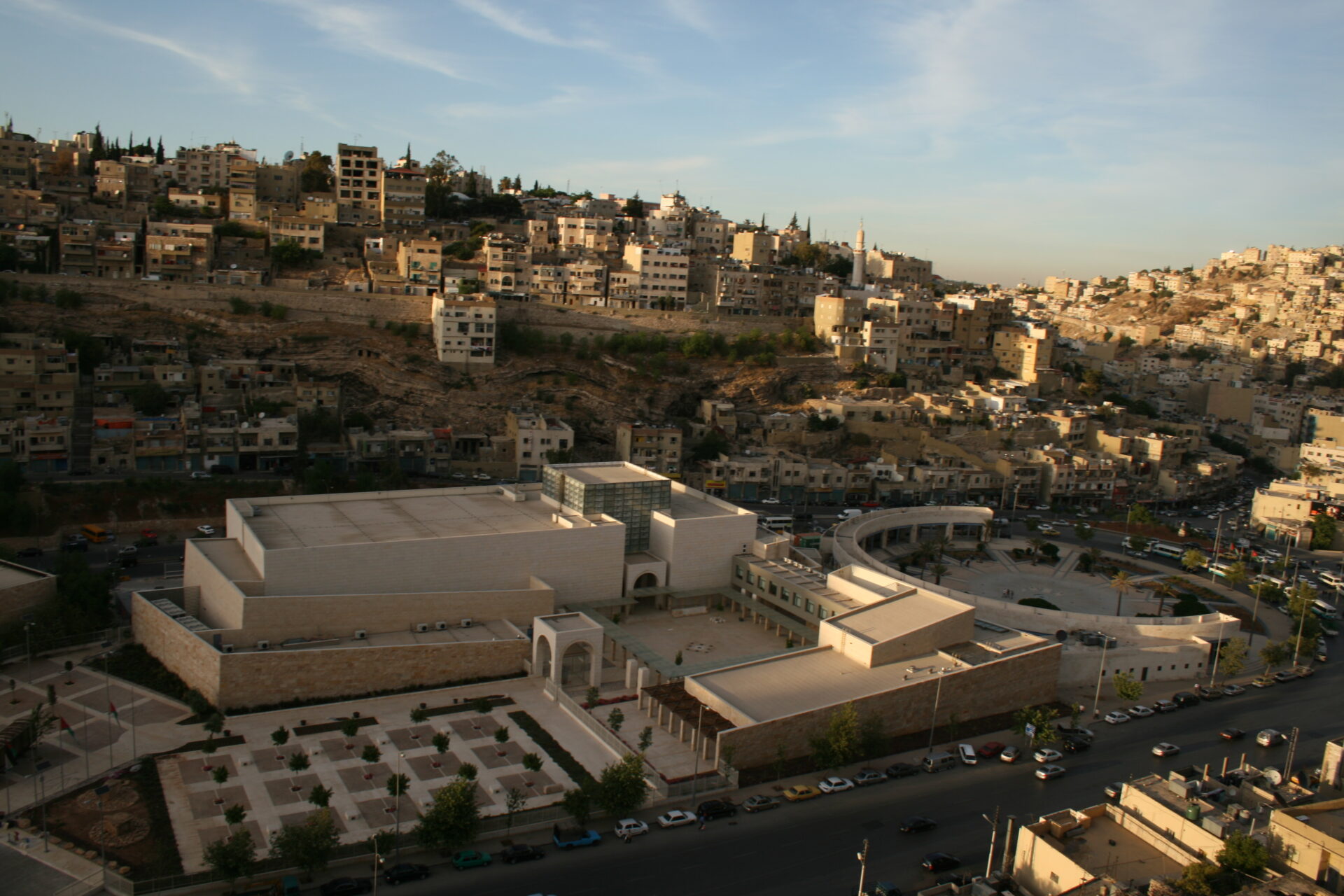 The Archaeological Museum Built-in 2014, the museum is the largest in Jordan and hosts the country’s most important archaeological findings.

including the 7500 BC ‘Ain Ghazal statues which are regard as one of the oldest human statues ever made by human civilization.

The collections in the  Museum are arranged in chronological order and also features lecture halls, Jordan Tour

outdoor exhibitions, a library, a conservation centre and an area for children’s activities.

The museum was established by a committee headed by Queen Rania, Jordan Tour

The museum located in the Ras Al-Ein area near downtown Amman,

such as the Roman theatre, Nymphaeum, Amman Citadel, and The Hashemite Plaza.

Background of the Jordan Archaeological Museum

However, the old site became too small and the idea of developing a new modern museum emerged in 2005.

by international standards. Construction starts in 2009 and the museum officially opened in 2014,

spanning over 10,000 square meters. in addition to