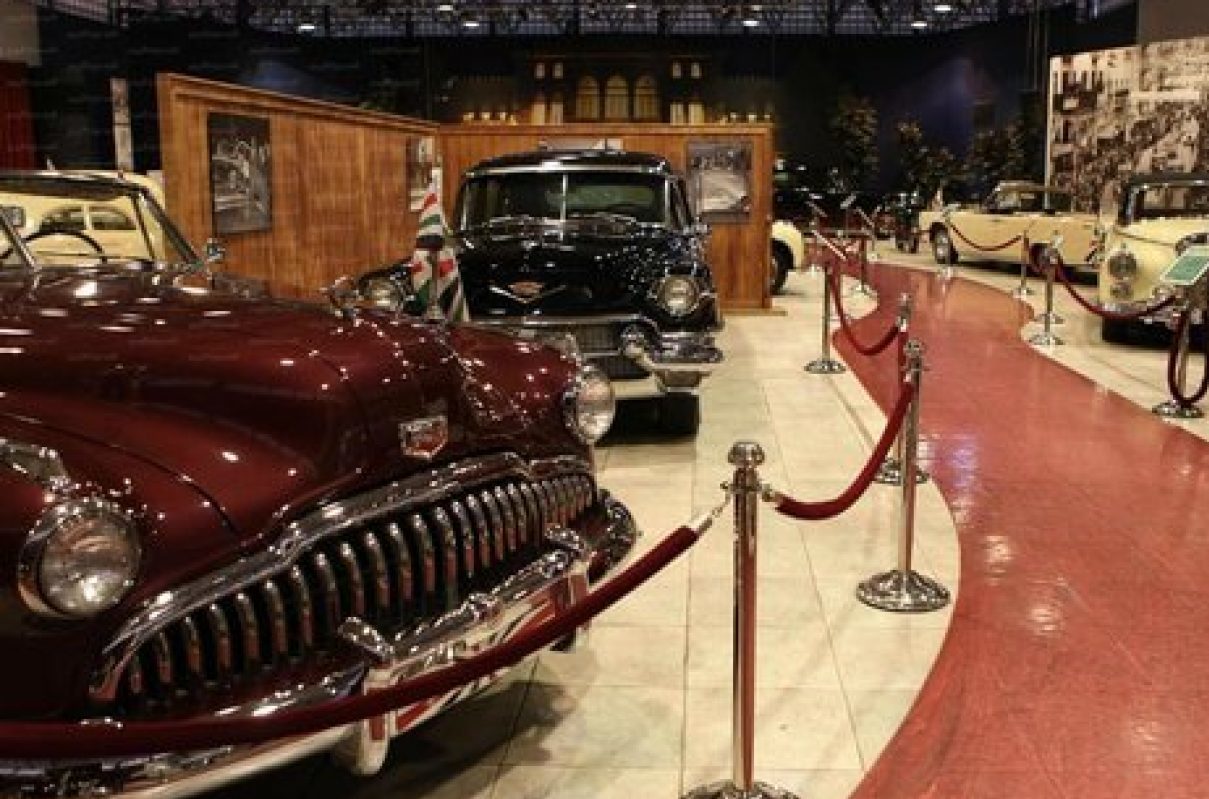 It has all the Royal cars since the establishment of the Emirate of Jordan. Jordan Tour

Contents of the Royal Automobile Museum

to the reign of King Abdullah II.

More recently, it has contained many cars and bikes that are not related to Jordan’s kings,

such as a 19th-century bicycle, Bugatti and other rare vehicles.

The visitor also experiences the atmosphere of the most important events that influenced the history of Jordan through cars,

of the archive showing the story of each car and the occasion used.

The beginning of the history of cars begins with King Abdullah I, who used him to accomplish his daily work,

his regular visits to Jerusalem and the Arabian tribes in the Badia.

The history of the cars also sheds light on the life of King Hussein Bin Talal and highlights aspects of his career.

One of the most important collections of the museum: an open car of the type of Lincoln Capri,

in 1952, was used by King Hussein Bin Talal during his studies in England, also used in a ceremony crowned on May 1953. 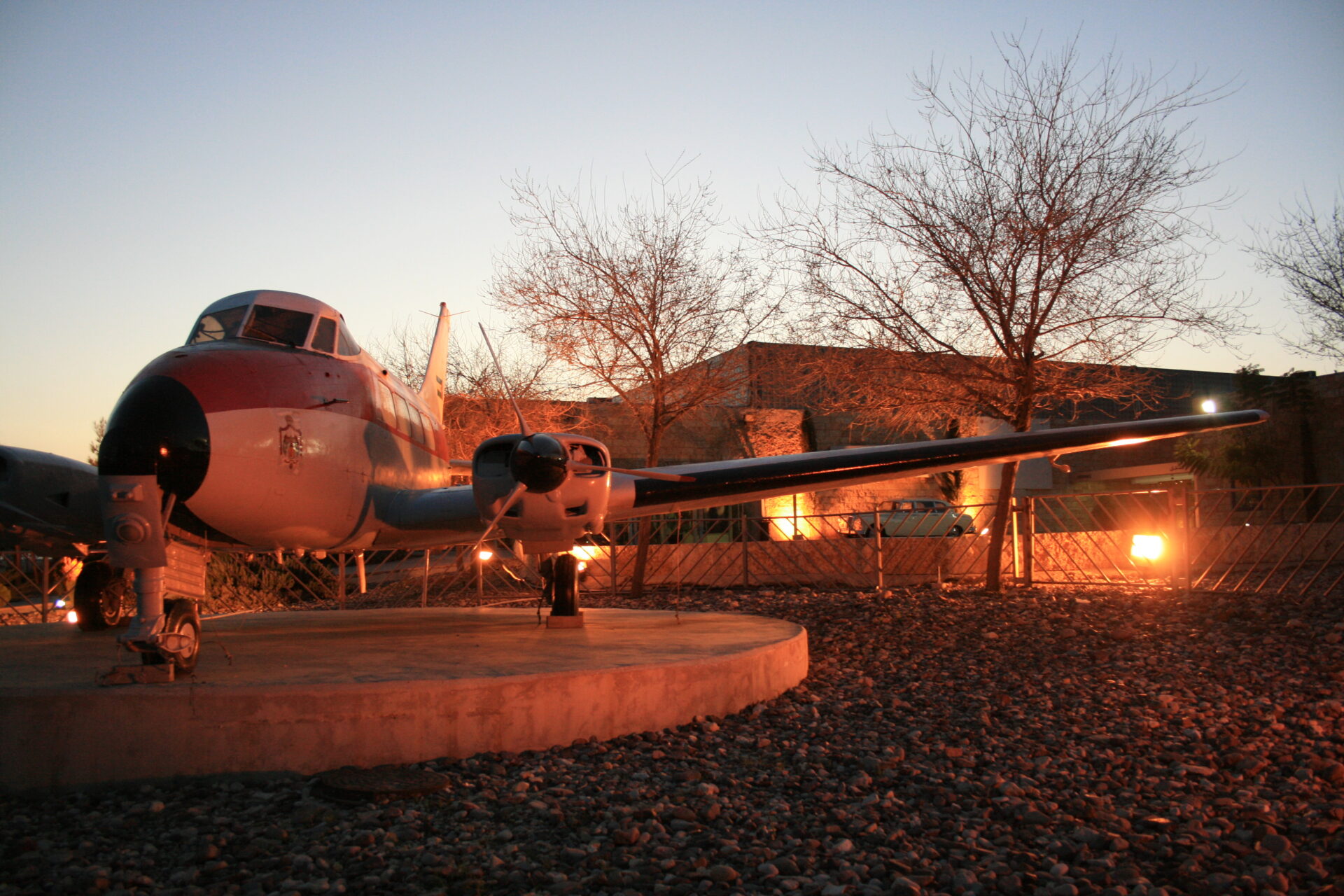 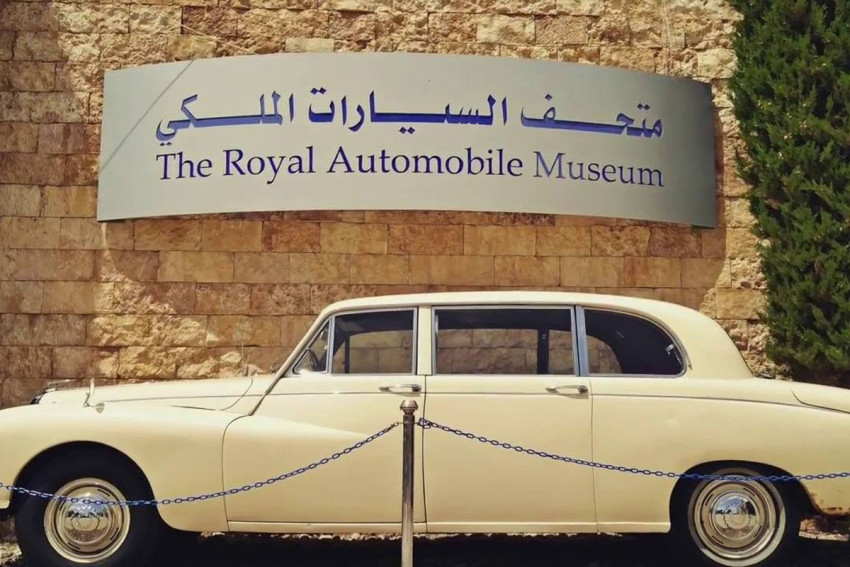