Dibben Forest Reserve is a nature reserve located in the northwest of Jordan.

It is situated just south of the Roman site of Jerash and covers an area of 8.5 square kilometres (3.3 sq mi)

The area was protected as a nature reserve in 2004 under the initiative of the Royal Society for the Conservation of Nature.

The rock within the reserve is a mixture of limestone and chalky limestone,

which has been formed into steep slopes. The average rainfall is 710 millimetres (28 in) per year.

Within the forest, there is a variety of moisture conditions,

with wadis giving different regimes from those found on the steep slopes.

The forest reserve contains one of the last remaining examples of a pine-oak forest in the Middle East.

The species of the reserve’s trees vary with elevation; Aleppo Pines inhabit the lower altitudes,

and a species of small deciduous oak – Quercus infectoria (the Aleppo, or Cyprus, Oak) – grows at the higher altitudes.

Other plants in the habitat include orchids, Greek strawberry trees, pistachio, and olive trees. 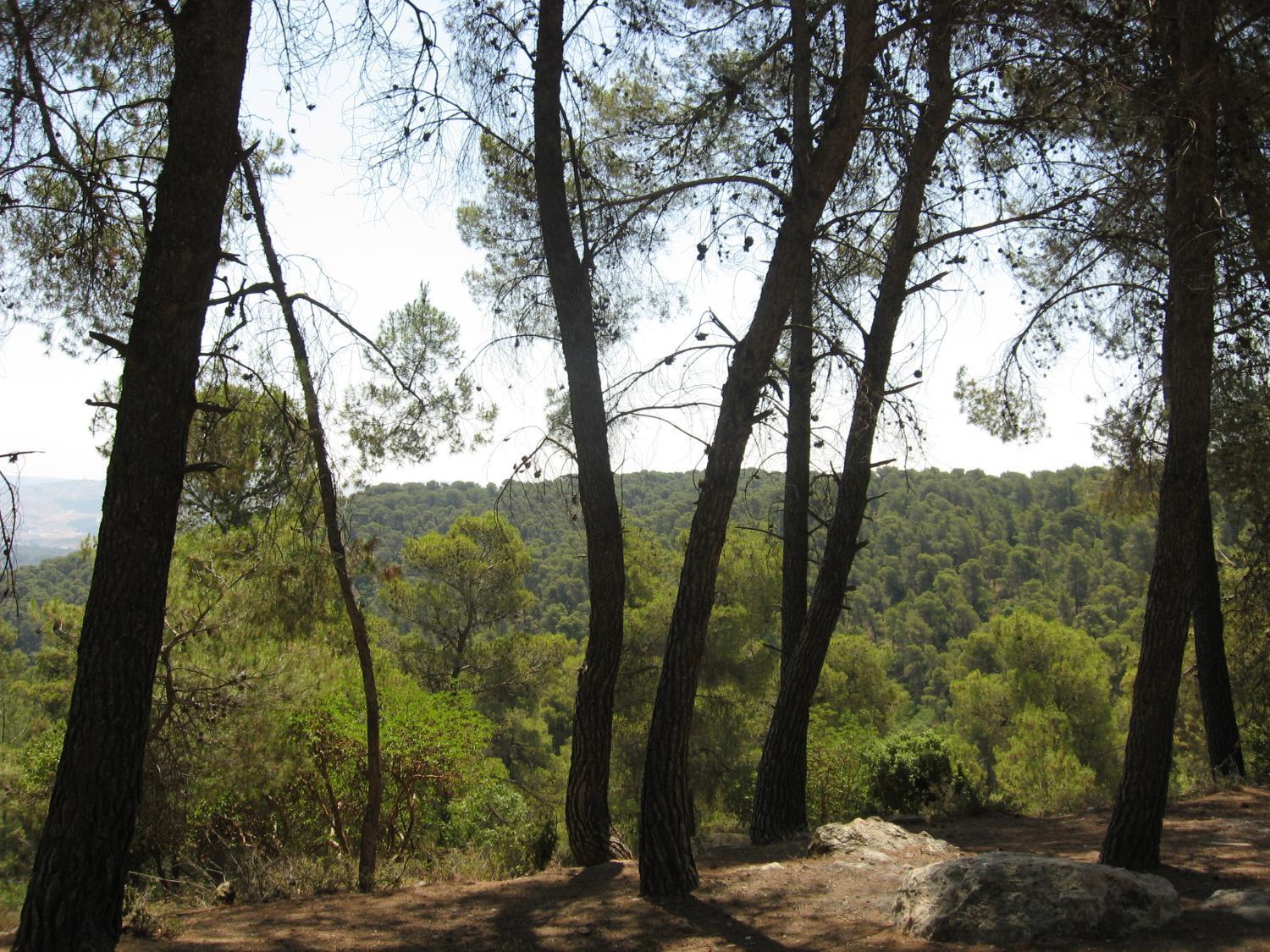 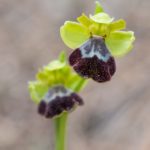 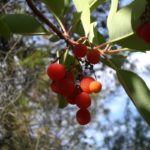 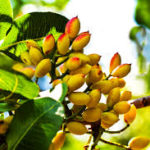 At least 17 endangered species have been identified within the reserve. 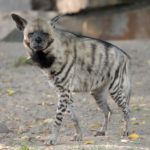 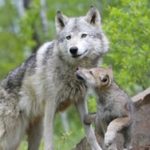 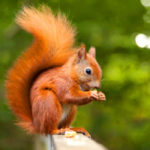 Dibben Forest Reserve was established in 2004 after being listed as a conservation priority in the 1998 protected areas review.

Of the 60 square kilometres comprising the Dibeen Forest, 8.5 km2 area became part of the protected area.

Between 2004 and 2007, UNDP led a project in the Dibeen Forest, Jerash, Al Meirad and Burma municipalities of the region to support the establishment of the nature reserve.

This helped to conserve the unique local biodiversity and encouraged the local communities to make sustainable alternative uses of the available resources. because

As a result, there increased awareness of the local capacity-building and need

for conservation-oriented land use planning in the region.